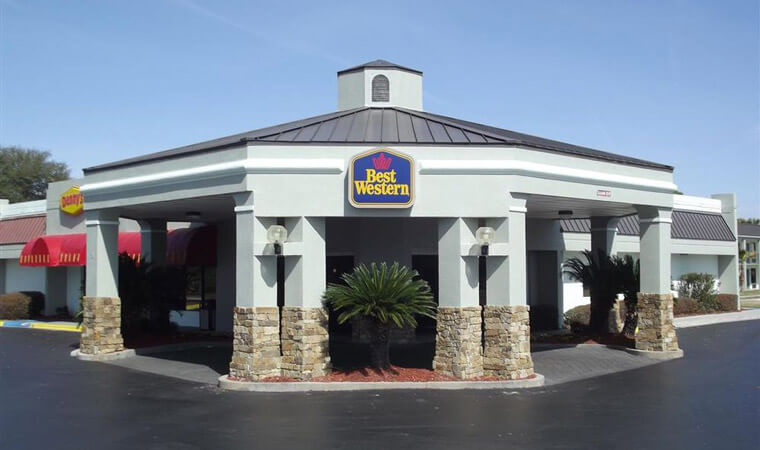 The 120-room Best Western Savannah was acquired by Spilman Short in July 2014 under market conditions for $2,550,000, representing a revenue multiple price of 1.88 (12 % capitalization rate). The all-in cost was defined as $2,870,600 ($24,000 per key) or a 2.12 multiple on 2013 trailing revenues of $1,356,634. Short completed a required PIP renovation including landscaping, facility upgrades, hardscaping, and painting. On an annualized basis, Short, along with the General Manager, have exceeded the year two (July 2015 – July 2016) revenue projections during the first 6 months of ownership. During this period, Short successfully completed an extensive Best Western required Hotel Management Course online and on-site at the Best Western Headquarters.

While expenses did exceed the budget, all monies spent in 2014 went toward asset enhancement.

Given the strong growth in revenue above initial financial projections, Short placed the property on the market and sold it in the second quarter of 2016 for $3,750,000, resulting in a 60% per annum return for the investors on a 22-month holding period.

Back to Case Studies